Do statistics support peace of mind in a home security system? - Preventia Security

Do statistics support peace of mind in a home security system? 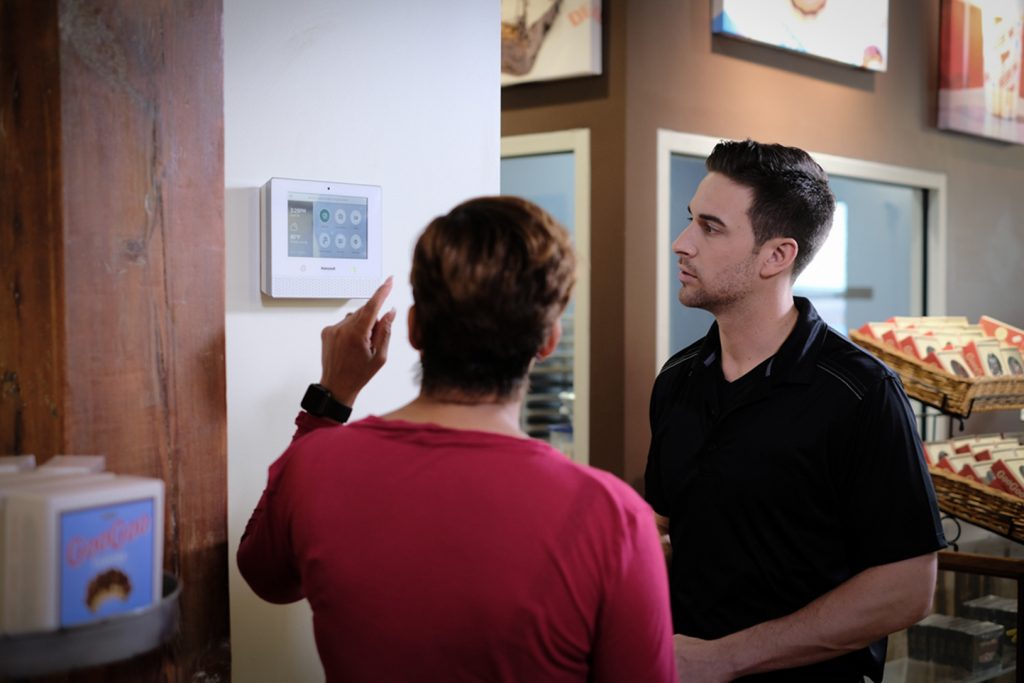 In order to provide some direction, two areas to discuss are actual theft and burglary statistics and the second half will focus on offenders’ behavior in regard to burglary and finally finish with why peace of mind has a price.

The most obvious and probably most talked about place to start is at the front door. According to the Bureau of Justice Statistics, 34% of all burglaries take place through the front door. That is only burglary statistics. Porch Theft (Porch Pirates) is reported separately under larceny- other thefts under Uniform Crime Reporting FBI statistics. Given the fact that burglars report playing the doorbell to determine vacancy, the front door is a prime target. Interestingly enough, 34% of respondents to a C+R research study stated they have had an online package stolen after delivery. It is fair to say given the statistics involved, one-third of burglary and thefts occur at the front door/porch.

A 2019 poll by Marist College and National Public Radio (NPR) shows that 76% of all United States adults shop online. According to C+R Research, who surveyed 2,000 self-reporting online consumers who have shopped online at least once within the last 12 months, found that respondents received 25 packages annually, on average. At an average ticket price of $222 dollars per package, that is over $5,550 annually, on average. With a single package potentially containing product at a value of over $200 dollars, it is no wonder there has been a rise in “porch pirates.”

According to the Federal Bureau of Investigation, approximately 11 million homes were struck in 2017. The study conducted by C+R Research indicated that 34% of the respondents were a victim of package theft. It also states that only 13% called the police, right away. Instead, 83% of the respondents contacted the seller, first. In lieu of accurate statistics, it is fair to say that the actual numbers could be extremely higher.
Respondents who have had a package stolen said they took measures to prevent future thefts and increase home security. The most popular decision was to install a doorbell camera. With the cost of doorbell cameras anywhere from $100 to $300, it would make sense to invest in some protection. Only 73% of respondents said they received a replacement for their stolen package.

Out of the over 1.3 million burglaries that occurred in 2018, over 850,000 were residential. When calculating actual burglary cost minus the price of peace of mind, FBI statistics estimate the average actual value of property stolen in 2018 was almost $2800 dollars per occurrence. This obviously doesn’t take into account items with more sentimental value. Which again speaks to the peace of mind.

According to the study, “Understanding Decisions to Burglarize from the Offenders Perspective” released by the University of North Carolina Charlotte Department of Criminal Justice, offenders often admit to targeting the same residence multiple times. Victimization studies also report a higher risk of repeat victimization either by the same offender or different offenders in the United States. The inference can then be made that if the victim chooses not to take adequate measures to protect their home or property, the offender may strike again which increases the cost of the victim.

The study referenced above surveyed over 400 incarcerated burglars and ascertained a great deal of information regarding habits, targets and deterrents. In order to achieve a greater sense of security and “peace of mind”, offender motivators need to be accounted for. Only a third of the offenders surveyed indicated that there was any planning prior to the crime. This indicates that these types of crimes are impulsive and often spur of the moment. This lacks the staking out and determining habits of the victim. This is a crucial part of deterrents for the offenders.
73% of offenders indicated that drugs or alcohol were used prior to or during the burglary. Only four out of the total indicated that they had never used drugs or alcohol. The reason this becomes prevalent is that 88% indicated that the primary motivator for the burglary was drugs (51%) and money (37%). Interestingly enough, out of the 37% who indicated money as a primary motivator, 64% of those said the money was for drugs. This should be another indicator for the master bath and prescription drugs being a prime target and not easily overlooked.
What deters suspects? Are home security systems effective? According to the statistics, yes. 60% of offenders stated that visible security systems or cameras would prevent them from attempting to burglarize the home. With less than one-in-three homes in America protected by some security system, there are probably optimal targets in the vicinity. Almost 70% off offenders surveyed declared they would halt the attempt if a security system was determined.

So, given the statistics, does a security system pay for itself? If a security system prevents one break-in saving on average the victim $2800. On average, the homeowner spends $900 on the equipment and, on average, $35 a month in monitoring ($420 annually). The system would have to prevent one break-in every 4.5 years. This does not take into account fire protection and any convenience features. With current rates of burglary per 1,000 homes, this seems to be an even trade. If one goes back a few years this is an excellent value. This also does not take into account if part of the $900 in average equipment is spent on automated and convenience devices.

While each customer is going to have a different peace of mind when it comes to home security, so does the cost associated with it. A good security consultant can guide and recommend solutions in order to meet both budget and security. A walk through your home or even a virtual walk-through can help assist the homeowner in finding weaknesses in home security. This is a way to provide the customer with peace of mind that their investment is worth the cost. It is safe to say in our increasingly uncertain times a security system and the investment associated with it can provide peace of mind at a reasonable cost.