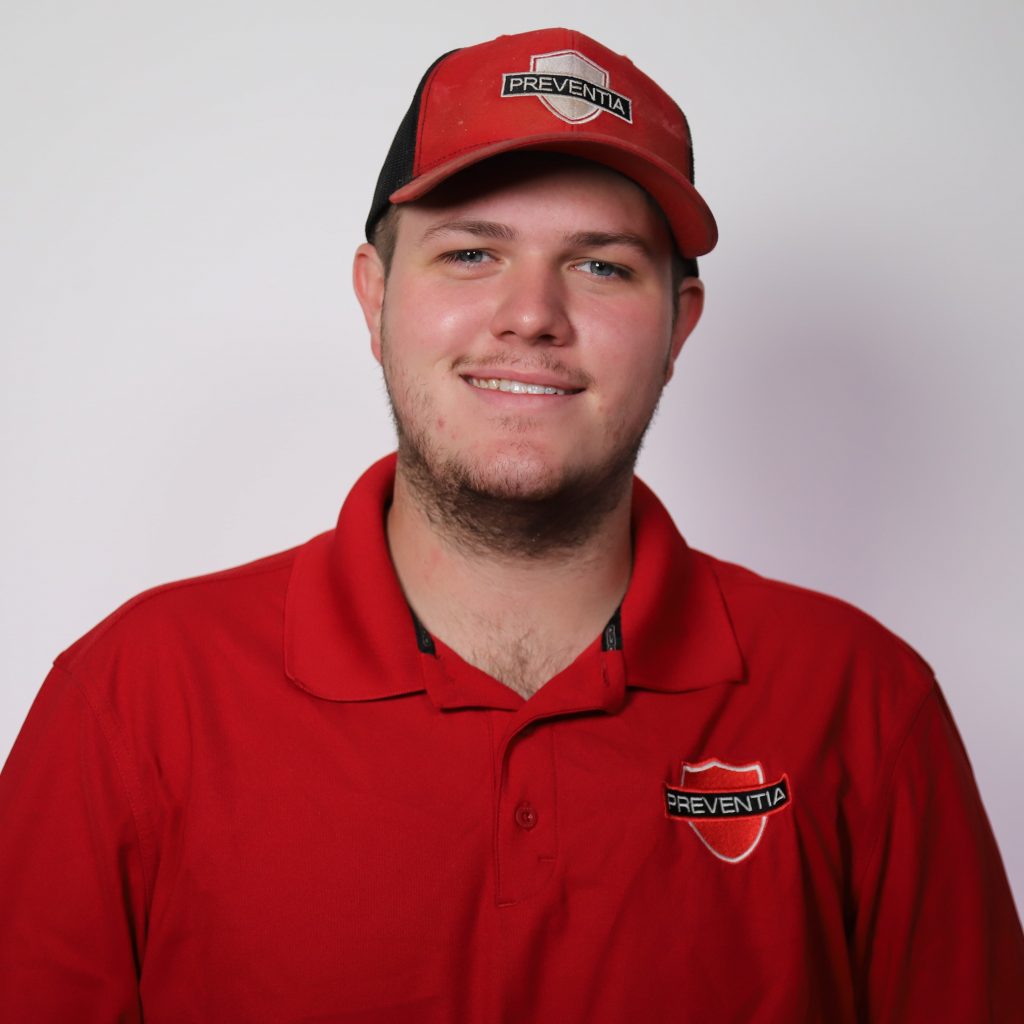 Chase has been in the security industry for 9 months now, but he’s been working as a licensed electrician since November of 2018. Previously Chase enjoyed being employed at an electric company, working on hotels and restaurants. Now he enjoys securing buildings. Impressive considering he is only 22 years old. But Chase has never been afraid to work hard. In high school, he played football but the second he was old enough to work he traded in his jersey for a Sonic uniform. He didn’t however trade in his girlfriend who he just got married to in February!

Chase’s favorite part about working here at Preventia is that he gets to do something different every day. We love having him!

Some other fun facts about Chase:

⁃ After working a long day he likes to play video games, watch Netflix or listen to some vinyl