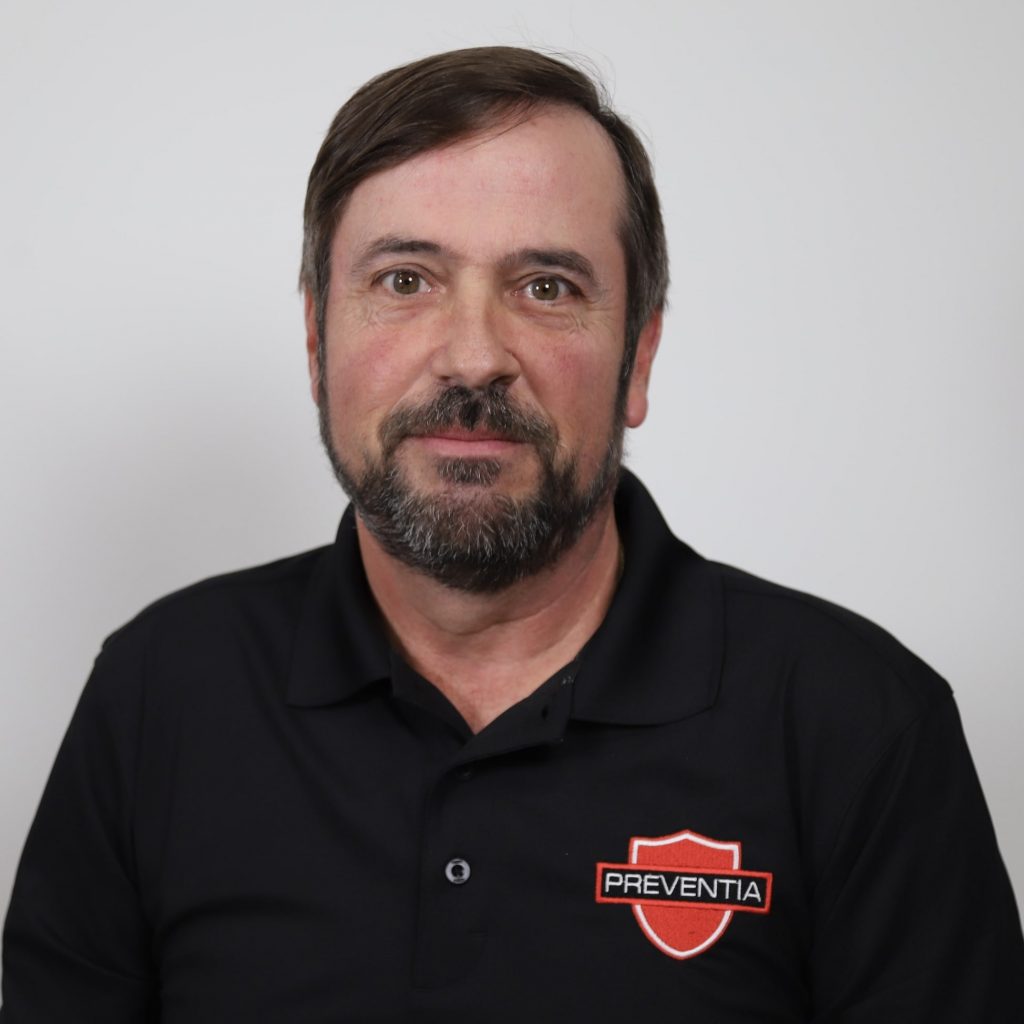 Michael Pearson grew up on a mini farm in southeast Michigan alongside his two younger sisters. He now lives on a mini farm of his own in Lewisburg, TN with his wife Pam who he’s been happily married to for 34 years! Michael met Pam when he was in the 6th grade. They were good friends up until they started dating when he was a Junior at Michigan State University. It’s safe to say that they’re still pretty good friends. They have two kids together, Nolan and Jessica. Nolan is 25 and is going back to UT for a nursing degree and Jessica, 30, is working on becoming a CPA at HCA.

Michael got started in finance right out of school. He went to work for Electronic Data Systems (EDS) in 1986. After that he went to work for a health insurance company as their Director of Finance. He then moved on to work for a group of urgent care centers (TUCA) located around Nashville as their CFO. & now we are thrilled to have him here at Preventia!

When asked if he had anything else he wanted to share he replied:
“Just a piece of advice for the youngsters. Try to emulate someone you admire; their work habits, mannerisms and manners. This is from Tony Robbins, a top life and business strategist:  Secret #1: The surest way to achieve success is to model someone who is already successful. If you don’t have good models, find someone who is the best in your chosen field and emulate them. You don’t need to reinvent the wheel – simply learn from the best.”

Great advice, Michael! We are so happy to know you!

More fun facts about Michael:
⁃When out to eat, he’ll most likely order steak & potatoes!
⁃He has ELEVEN pets! (We have two horses, 3 house cats, two barn cats, 3 dogs and a parrot (Yellow Nape Amazon) who talks. Our Rottweiler, Yogi, is my only pet. The rest are Pam’s. You wouldn’t know anyone who would want a parrot?)
⁃His pet peeve are bad drivers! Always be aware of the other guy on the road!
⁃Michael and Pam’s first date was to see Back to the Future in the theatre!
⁃He enjoys listening to British Invasion bands like the Beatles, Stones, Who and Zeppelin!