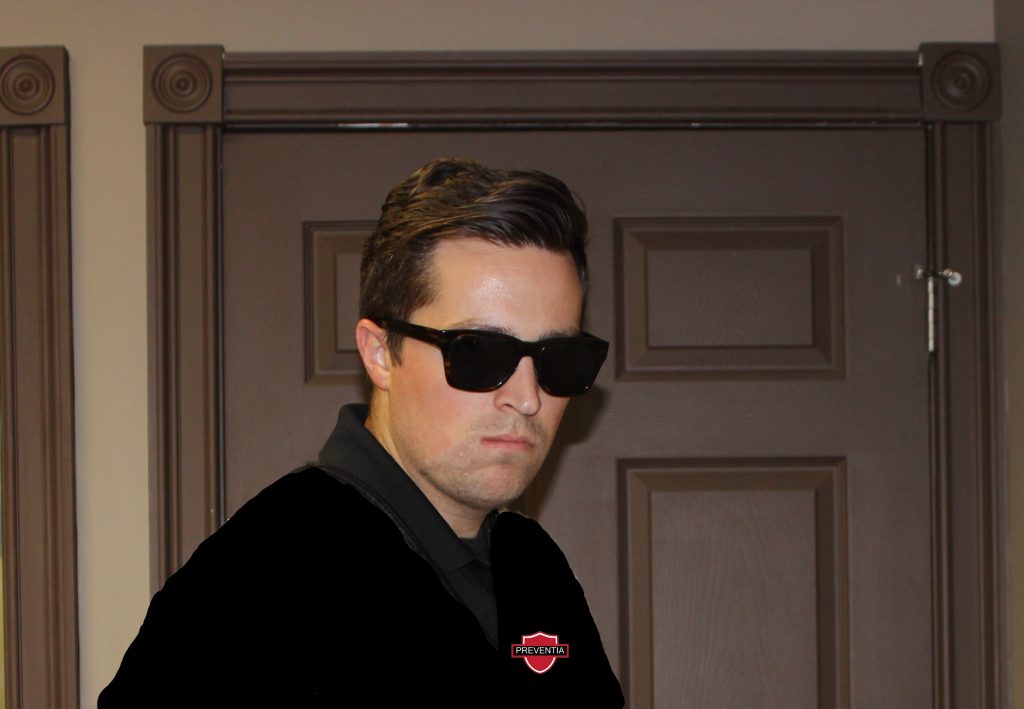 An unnamed alarm salesman IN TEXAS was recently fined $4000 and convicted to serve a 1 year jail term for his “blatant deceptive business practices”. This door-knocking salesman misrepresented himself and preyed upon unsuspecting and vulnerable customers. Sadly, this story is not unfamiliar in the alarm industry. So what exactly did he do? And how do you protect yourself and your loved ones against such shady sales practices?

The victim was about 80 years old. She had an existing security alarm system monitored by a company called Central Security Group. She had a sign in front of her house with the company’s name on it.

The salesman was a representative of a different home security company, Capital Connect, and was going door to door. He rang the victim’s doorbell and pointed to the security sign in her yard, claiming “I’m here to update your security.” Alarm Exchange quotes the appellate court by stating, “he did not say what company he worked for. He was not wearing a uniform, name tag, or anything to identify what company he worked for”.

An ethical sales consultant will clearly identify himself or herself. For example, our sales consultants (and technicians) drive Preventia marked vehicles, wear Preventia uniforms (usually a black, white, red or grey polo with Preventia logo and khakis or jeans), and wear a Preventia name tag (which includes Preventia logo, picture, name and position on our team). All of our sales consultants are trained to introduce himself or herself and our company while keeping a respectful distance from your door. If you ever feel as though a salesman is acting aggressively or you feel threatened in any way, contact authorities immediately.

That’s not all. During the conversation, the victim also tried to explain to the salesman that she could not agree to anything without her daughter’s approval because her daughter tended to all her business. Yet, the court reports that the victim signed papers, including an alarm upgrade agreement that stated “I understand that Capital Connect has not bought, taken over or is in any way partnered with my current alarm monitoring company.”

An ethical sales representative will consult with you. He or she will allow you the time to read through agreements, understand them and discuss with family members. No one should push, pressure or force you to sign documents or make changes to your alarm security monitoring.

The court presented two other occasions of deception; on both occasions, the salesman gained the attention of the victim by misleading customers about who he worked for and failed to identify his company until nearly 30 minutes into the conversation. On one of those occasions, the salesman also wore multiple lanyards – one representing the victim’s current alarm security company.

You should be able to trust the people protecting your home or business. While not all sales consultants who knock on doors are like this salesman, they should always identify themselves and their company while maintaining a respectful distance. You should always take time to review any paperwork and pricing, with the freedom to discuss with whomever you need. If anyone engaged in selling to you makes you uncomfortable or feel threatened, ask them to leave and notify authorities immediately.