To Catch a Thief - Preventia Security

To Catch a Thief 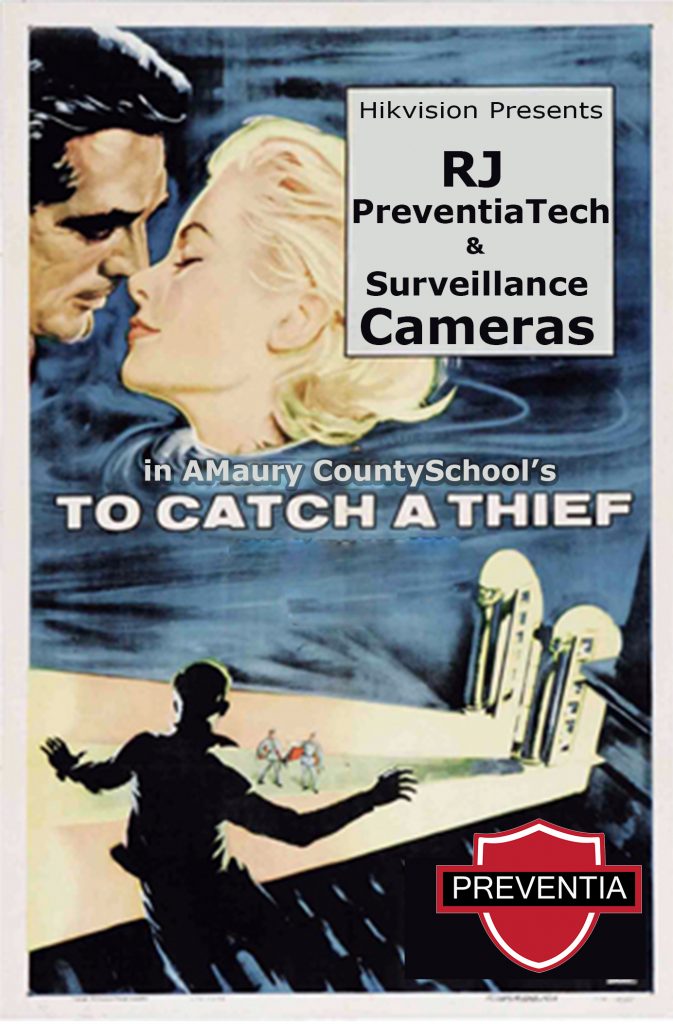 This 2017 workplace thriller, directed by AMaury CountySchool, stars RJ Jones as a conscientious Preventia technician who has to save his drill by catching the “Cat” preying on the job sites of Maury County. The surveillance camera system stars opposite him as the invaluable cohort who reveals the truth.

The modus operandi of a Preventia employee is well-established, especially for infamously agile technician RJ Jones. He undertakes a large-scale, commercial fire installation project in a Maury County School with an excitement only rivalled by an Alfred Hitchcock film.

RJ toils in the school. The firewire spool at one end of the hallway, he makes perforations into the brick at the other end. RJ moves quickly, alternating from one end of the hallway to the other, to pull wire through the perforations. The drill awaits use as he and the wire move back and forth, up and down the hallway. Suddenly, from the far end, RJ looks up and discovers his drill is gone. RJ could be accused of deceit, but Foussard, Hughson, and all sub-contractors on site are currently under suspicion.

RJ can prove his innocence and verify his claim, if he can catch the Cat in the act! He enlists the aid of the surveillance camera system. Beautifully installed on every corner of the school, the fixed lens Hikivision cameras offer RJ resplendent views of the scene – and, possibly, the Cat.

RJ stakes out the main office. With the school’s principal, he scrolls through the camera footage. His patience is finally rewarded when they spot the Cat – bending down to snatch the drill. The Cat quickly disappears off screen to conceal the stolen property. Unmasked, the Cat appears to be Foussard, the subcontractor! RJ seeks out Commissaire Lepic, the project general contractor, to substantiate his findings. Lepic, along with RJ and Hughson (a trusted subcontractor), search Foussard’s vehicle. The Cat is caught: not only with RJ’s drill, but Lepic’s! Foussard is promptly fired and the surveillance camera system prevails in reuniting RJ with his equipment.

*DISCLAIMER* Some names have been omitted for the protection of those involved. This is a true story of actual events. Any similarities between the above story and Alfred Hitchcock’s To Catch a Thief  were intentional…but do not detract from the reality of the occurrences described.